Veteran's Day: Honoring Those In & Out of Senior Living Communities 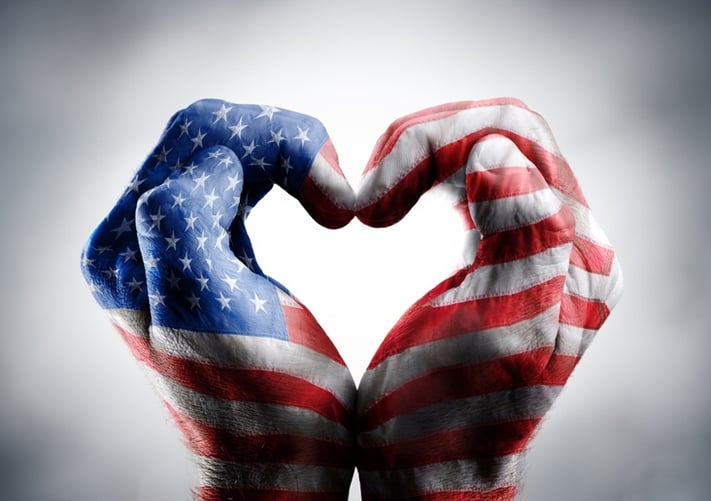 November 11th, 1918, formerly known as Armistice Day, represented the end of World War I and honored the heroism of those who fought in the war.  On May 13th, 1938, Armistice Day was made a legal holiday.  This day was originally meant to honor those who fought in WWI, but World War II changed that.  On June 1st, 1954, November 11th was renamed Veterans Day and honored all American veterans of all wars.

Collington, A Kendal Affiliate wants to ackowledge and honor those in and out of our senior living community.  We want to honor those who fought for our country and showed their willingness to protect the United States and its people.  Thank you to all of the veterans out there;  We are incredibly grateful!